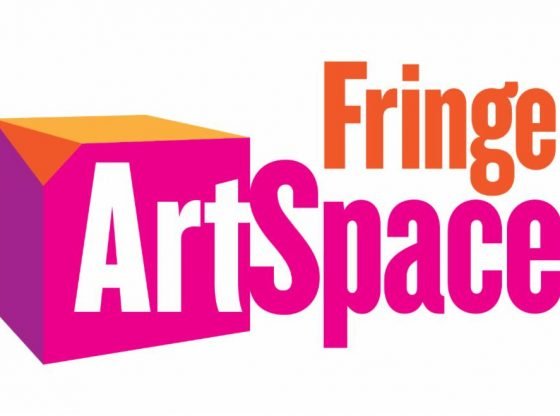 ORLANDO — As of now, it has a name: Fringe ArtSpace.

The Orlando International Fringe Theater Festival, which is taking over the space on Church Street formerly used by Mad Cow Theatre, just gave its new space that name.

“After a lot of deliberation and discussion about what to call the space, we felt this name represented what we want for the future of the venue,” Fringe noted in a news release.

What is the Fringe ArtSpace?

“The focus of Fringe ArtSpace will be to build up and inspire the arts community by developing a safe space for artists to create and share their work with fellow arts lovers,” Fringe noted. “This will be a multi-functional place where you can view traditional theatre, participate in learning experiences, and where you’ll find affordable rehearsal and performance space.”

Fringe ArtSpace is opening in time for the 7th annual Winter Mini-Fest, which will be held Jan. 12-15. The mini-fest will also serve as a grand opening ceremony, as Orlando Fringe officially welcomes the public to its new year-round venue at 54 W. Church St. on Jan. 11. A Grand Opening Bash is in the works.

“There’s still so much to share about Fringe ArtSpace, so keep an eye out for more updates,” Fringe noted. “You can be a part of Fringe history when we unveil the space itself.”

What is the History of Fringe ArtSpace?

Mad Cow had been subleasing the space since 2011. The City of Orlando had paid $480,000 for the space to be used by Mad Cow, with the agreement that the theater company would repay that money with 5% interest in four incremental payments. The City evicted Mad Cow after they still had an outstanding balance of $426,592 in 2021.

What Else Is Going On Now With Orlando Fringe?

Tickets for Winter Mini-Fest go on sale for Club Fringe members on Nov. 4, and Fringe is inviting anyone with a show, festival or weekly event that they would like to produce to contact them for more information about using the Church Street space. To learn more, fill out this link.

In addition, applications are now open for the 32nd annual The Orlando International Fringe Theatre Festival held May 16-29, 2023. “Whether you’re a seasoned theatre vet or a newcomer to the art, we encourage you to apply for the chance to produce your own show,” Fringe noted.