Do Pheromones Work, and How Can I Be Certain They’ll Work For Me?

Home /After Dark/Do Pheromones Work, and How Can I Be Certain They’ll Work For Me?

ORLANDO — Chances are, you’re heard it, and you’re still asking yourself: fact or myth? The real thing or urban legend?
Do Pheromones work?

What you know is that pheromones are supposed to give you this amazing scent, one that makes you totally irresistible to women, the next great stud to score on Love Island or The Bachelor.

But is there really such a thing as pheromones for men, and if it is true, where can you find them? Do you walk into a convenience store and ask for the pheromones aisle?

Not exactly. But the good news is that yes, pheromones are in fact the real thing, and even better, you can get them in products like body lotions specifically designed for men.

What Do We Know About Pheromones in Men? 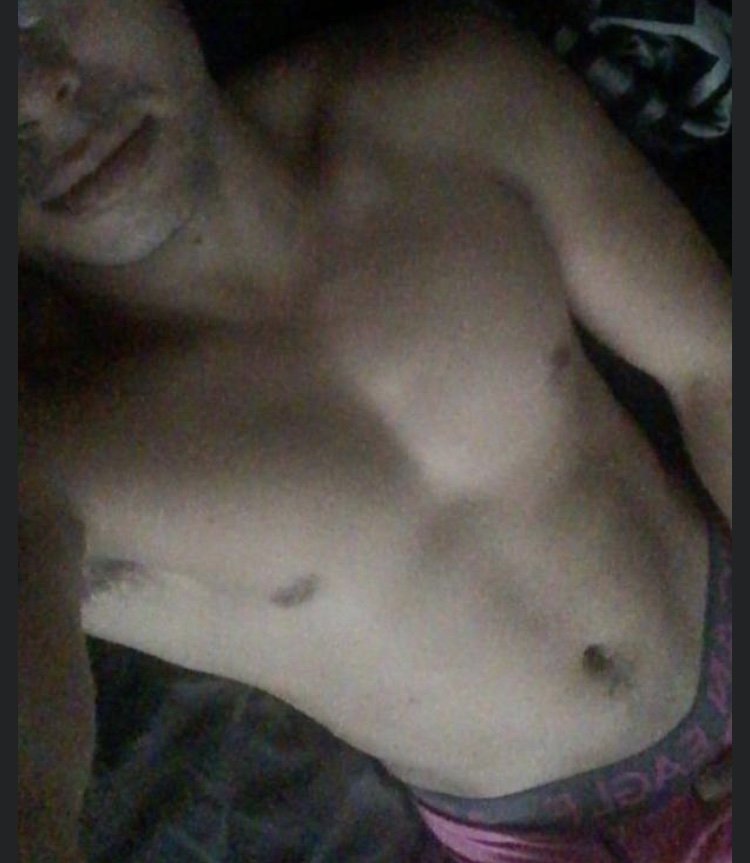 A new study in mice indicates that the brain circuits for males and females can turn chemical signals into either aggressive — or sexual behavior. And this comes down to Pheromones, the scent that gets secreted to the outside by one individual, which can then be picked up by another individual of the same species.

The study on mice confirms what we’ve known for over a century about animals and the pheromones they secrete. But we also know that pheromones can be present in all bodily secretions, and for men most particularly geared toward axillary sweat that can be detected by women. Not surprisingly, there are known to be some variations in sensitivity among the women.

We also know that senses play a key role in the sexual response of women. Yes, an offensive odor can become a major turnoff, and no one wants to be exposed to unpleasant smells — which is why there are pheromones in bath soaps and body lotions for men. So in other words, you can’t wash the pheromones off your body, like you do when you wash your armpits and put on deodorant. That’s not how it works.

These products contain pheromones and give you that extra sense of confidence and assurance that you can take with you on your night out with a sexy lady. And studies have accurately demonstrated that there is such a thing as olfactory stimuli that can contribute to sexual arousal.

So what have we learned from the animal kingdom? That they have sexual chemosignals which officially got dubbed “pheromones” in 1959, which are secreted and then cause a specific reaction in others. Pheromones in humans, on the other hand, may be present in bodily secretions. These secretions are odorless — hence we don’t “wash them off” when we’re showering with a pheromones bath soap or body lotion. What scientists have determined is that axillary sweat can provide what’s called a “chemical signature,” present in male axillary sweat and possibly in other bodily secretions. In other words, the human body produces chemical secretions that have pheromonal properties, and that others, especially women, can detect these secretions when they’re exposed to them.

Where does this come from? We know men and women have odor-producing apocrine glands in their underarm, nipple, and genital areas.So far, though, scientists haven’t identified the specific secretions that might serve as pheromones in our species. But we do know from scientific research that infants, children, and adults are able to distinguish between other people based on “olfactory” cues – in other words, we can tell one other apart from our noses.

Without a doubt, this is the most interesting question of them all.

We do know the power of a strong and pleasant scent — women and men don’t spend billions each year on perfumes and colognes for nothing ( and some of them contain the synthetic equivalents of pheromones). A scent or odor can elicit a positive emotional response that includes increasing sexual feelings. onses do not constitute a true pheromone reaction.

Today, there are some great products aimed at pheromones in humans, and those products — from body lotions to bath soaps — can give you just the right aroma to stay competitive when you need to be.

Start by using unscented cleansing products to maximize your exposure of pheromones, and the best place to apply the specialized products include the neck, wrists, chest, forearms and behind the ears. You want to be certain to use multiple areas, giving yourself the strongest possible results as your body will then release more natural pheromones.

And don’t feel like you have to douse yourself in the stuff to make it effective. Just a few sprays or dabs is fine to take advantage of the powerful effects of human pheromones.

Keep in mind that pheromones are similar to hormones, except that they work outside of the body. And igniting sexual arousal is one of the activities they can arouse in others. The pheromone signal, research tells us, can travel very long distances, even at low concentrations.

And we know there are four types of pheromones:

What Products Will Work For You?

Today, bath and body lotion products containing pheromones are easy to find on everything from Amazon to the shelves of your local WalGreens pharmacy. So what to look for?

Well, if you’re ready to start experimenting with increasing your natural scent, here are some to do it.

First, shop for fragrance products that contain pheromones. Some of these marketed brands include:

You can also try limiting your use of deodorant. A natural armpit, you ask? Pheromones are released through sweat, which will definitely come out of your armpits, so try using all-natural, unscented antiperspirant without the added deodorant, so your natural scent gets a boost in pheromone

From e-Commerce to Retail, Technology is Serving Customers Much Faster
Orlando Shakes Starts a New Holiday Tradition with Miss Bennet 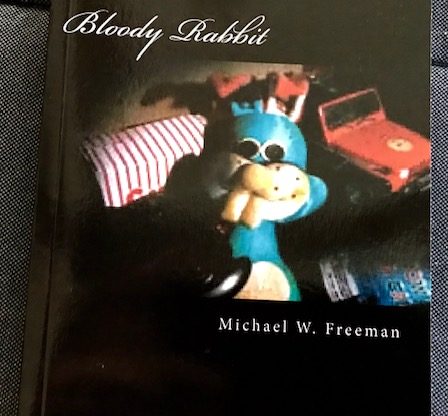