The Problem With The 25th Amendment

For months, many opponents of Donald Trump have been calling for cabinet members to unite in using the 25th Amendment to remove him from office and “save the country.” In particular they refer to Section 4 of the Amendment, which states that a sitting president may be removed by his/her vice president and a majority of the cabinet if deemed unfit to carry out his/her duties.

At such time, the vice president assumes the role of president until/unless there is a counter argument from the president in writing. At that point, the v.p. and cabinet could challenge the counter and Congress would have 21 days to decide who is right.

This is a dangerous path to go down for Democrats or any of those who oppose what Trump has brought to the table, for a number of reasons.

What Are The Risks of Going Down This Path? 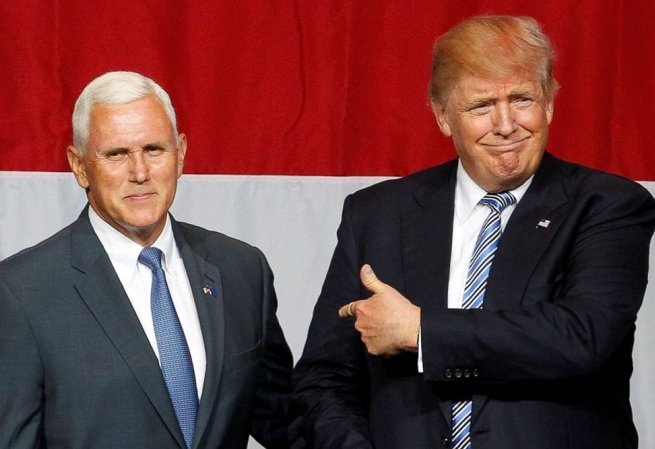 First, is the “pipe dream” aspect of the possibility of this occurring. Given all that Trump has already done, said and tweeted, what basis do we have for believing that his ever loyal V.P. Pence and his ever-changing group of cabinet members would decide to carry this mission out? There’s just no evidence to support it as a possibility.

Even if, for example, Vice President Pence did a total about face in some kind of power grab maneuver, there’s simply no evidence that he could get a majority of the cabinet to join him in the quest.

Second, the use of the 25th Amendment is the most messy of the options on the table for Trump opposition players to remove him from power. The Special Counsel investigation, along with the separate multiple federal and state investigations, congressional investigations, etc., have a much better shot at producing findings that would demand a resignation or impeachment.

What’s a Better Option Than the 25th Amendment? 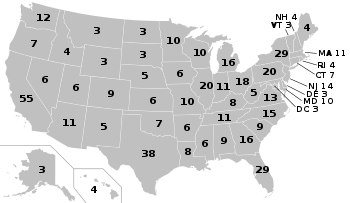 But there’s a much better bet than the use of the 25th. The best option is to defeat Trump at the polls and in the court of public opinion.

The 2018 election, bringing with it a Congressional Blue Wave of historic proportions, showed how vulnerable Trump is. Couple that with the fodder he provides daily (just check the “Tim Apple” controversy to see how ridiculous he is with the lying), and the Democrats have a strong chance, should they unite under a candidate, to sweep both houses of Congress and the Presidency.

Finally, unlike the other aforementioned options, invoking the 25th Amendment (barring an incapacitating medical emergency) would bring strife in the nation like never before, since 30-37% of the electorate would decry the stolen White House. Moderates might even recognize that this was not the way to go and speak out in the same way.

In dealing with the quagmire created by Trump, moving on from the 25th Amendment is in the best interests of all.