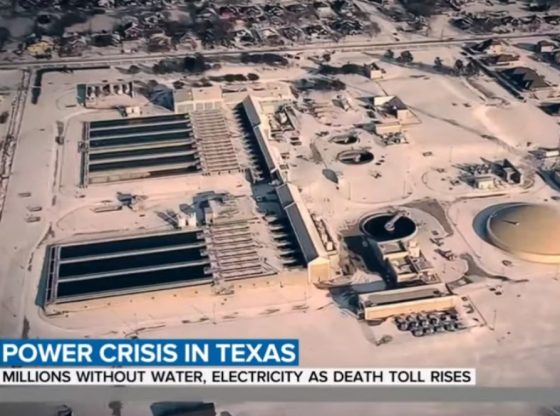 It’s been 45 days since a treasonous armed insurrection occurred at the Capitol. Not one elected official has been held accountable.

Kyrie Irving of the Brooklyn Nets “announces” that he’s told James Harden that Harden is the point guard now. Anybody clue in Coach Nash or is he now just a clipboard holder?

Ted Cruz and timing … two things that don’t belong in the same sentence.

Speaking of timing, that Britney Spears documentary is just terrible for Justin Timberlake’s new “serious actor” movie, isn’t it? You just love to see it.

AOC and Beto raise millions for suffering Texans while elected Texas officials point fingers everywhere but at the folks in the mirror. Not the best look.

Controversial take here: Kim Kardashian deserves as much privacy regarding her divorce from Kanye as you, your sister, your mom or your best friend would.

The fact that insurrectionist Trump is an invited keynote speaker at CPAC tells you all you need to know about the current conservative movement.

If you only bother with black history every February, you are part of the problem.

The new four part documentary on HBO on Woody Allen, Mia Farrow and their children is devastating and may very well be not only a career ender, but also lead to a reframing of Allen’s entire career.

Alexey Navalny has more courage than the entire slate of elected Republican Senators and Congressmen/Congresswomen, save for 7.

Giuliani goes on Bannon’s show and makes a joke regarding a female professional golfer’s panties that is so out of line that BANNON is uncomfortable. Giuliani, like his Dear Leader, had no bottom.

The way many have treated Tim Tebow throughout his professional athletic career is why many Christians feel the need to feel persecuted for their beliefs.

Isn’t it refreshing to have a president that doesn’t allocate disaster resources based on whether you voted for him?

The fact that we are fully invested in Spears and Kardashian but shockingly uneducated about impeachment, sedition and the rule of law is an indictment against our civil engagement

Man Arrested For Burglaries During Funerals
The Greater Fool: The Coming GOP Civil War And Its Aftermath