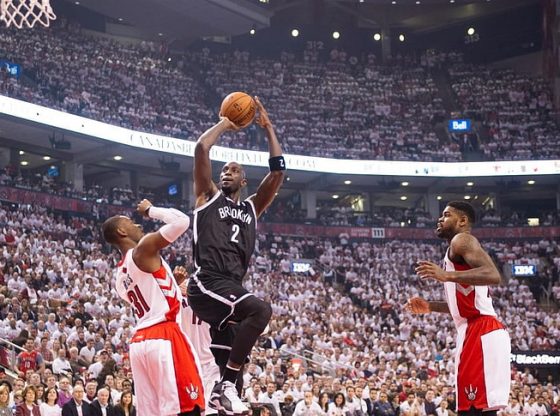 I’m not convinced the Brooklyn Nets are for real.

The same Democrats and Independents that were railing against Trump’s abuse of power and history as a sexual predator MUST take an equally strong stance regarding the allegations against Governor Cuomo in New York.

I think WandaVision is a love-it-or-hate-it experience.  No middle ground.

Kudos to Rosamund Pike for speaking out against the practice of body altering in movie advertising.  This practice leads to unrealistic image expectations for our youth.

Major league owners have followed the playbook of ultra-rich politicians to perfection: make them believe they have more in common with the ultra-rich than with workers/middle class/poverty stricken.

I don’t care how good you think Goya tastes, it doesn’t taste good enough to get my money when its CEO still proclaims today that Trump is “the real, the legitimate, and the still actual president.”

Can the folks who want athletes to shut up about social issues tell me what Jeremy Linn should do when being called “coronavirus” during a game?

The media, if it continues to amplify everything Trump says and give conspiracy theorist loons equal footing with facts, will be part of a continuing descent toward fascism.

Every single House Republican voted against the new coronavirus relief package, days after GOP Senate Leader McConnell said he would support Trump as a candidate if he won the 2024 presidential nomination.  “When someone shows you who they are, believe them the first time” … or the 325th.The Greater Fool with Paul Castaneda aims to be a semi regular column, eventual podcast and, yes, broadcast, focused on presenting what is going on in our country from a somewhat unique perspective … in honor of truth. You can learn more here. Sunday’s editions will be more of a quick take format, featuring insights on all areas of society.