The Greater Fool (Sunday Edition) GOP, Can You Spare a Vote? 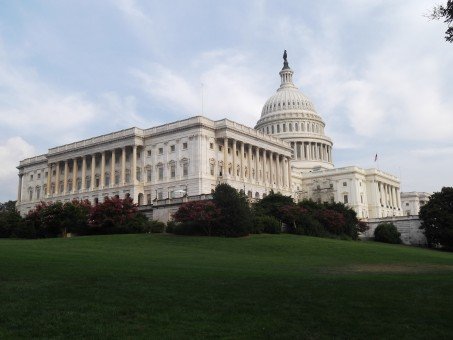 The G.O.P. could not muster 1 vote in the House or Senate for the COVID Relief bill that just passed.  Because, you know, they are the party of the common folk.

Les Miles will be done as a college football coach soon.  Female students at LSU and Kansas will be happy to hear it … and wonder why it took this long.

Sen. Ron Johnson, R-Wisconsin, now says he is leaning toward leaving the Senate ahead of the 2022 elections.  The same Johnson who forced the COVID  bill to be read aloud for 11 hours before it could be voted on.  Good riddance, sir.

In the history of film, there has never been a situation like the Snyder Cut of Justice League.  That alone makes it a must see.

There is no way Andrew Cuomo’s career should survive this.  And the Dems should be on the side of the angels on this one.

The Royal Family made Princess Diana’s life hell before her death.  They are trying to do the same to Meghan Markle.  The difference is Markle is very publicly fighting back and has the full support of her husband, Prince Harry.

The Yankees will be either awesome or awful this year, I see no middle path.

Hubris and callousness have completely overtaken our governments.  The results of same are all around us.

When Jesus Christ seems to have more in common with principled atheists than with conservative Christians,  Christianity finds itself at a potentially disastrous crossroads.

It’s fascinating to watch the governors of Texas and Florida attempt to out idiot each other. It’s like the world’s worst episode of Three Stooges with Trump behind the scenes as Moe.

Amanda Gorman, the inspirational and fiery young black poet who spoke at the inauguration, was followed home by a security guard who said she looked “suspicious”.  But, America is “post-racial”, right?

A Mexican restaurant in Houston decided to keep their mask mandate.  Wonderful patrons threatened to call ICE on employees.  ‘Merica!

While Hollywood grapples with inclusivity at a sloth like pace, Marvel and D.C. show it can be successfully achieved with movies like Wonder Woman, Black Panther, Captain Marvel, and the upcoming Blue Beetle.