ORLANDO — If there’s one thing Central Florida is becoming well known for, it’s providing a wealth of opportunities for actors, whether it’s at the numerous community theaters, dinner shows or theme parks that employ performers for lots and lots of staged shows.

But how about opportunities for comedians?

There are a number of good opportunities for comedians as well, including at The Campbell Show, an hour-long improv comedy show that runs several times a month, with the next one coming up on Monday, July 8 at 8:30 p.m. at Coal, the yoga studio at 619 N. Thornton Ave. in Orlando.

On each night, one character gets chosen to go on “an emotional journey” through three separate improv sets. The host, Jeff Narciso, has noted that this is an opportunity for their audience to get cozy, take their shoes off, relax, and enjoy the many pleasures of improve theater.

What Happens at The Campbell Show?

Freeline Media decided to reach out to Jeff to learn more about how The Campbell Show got created. 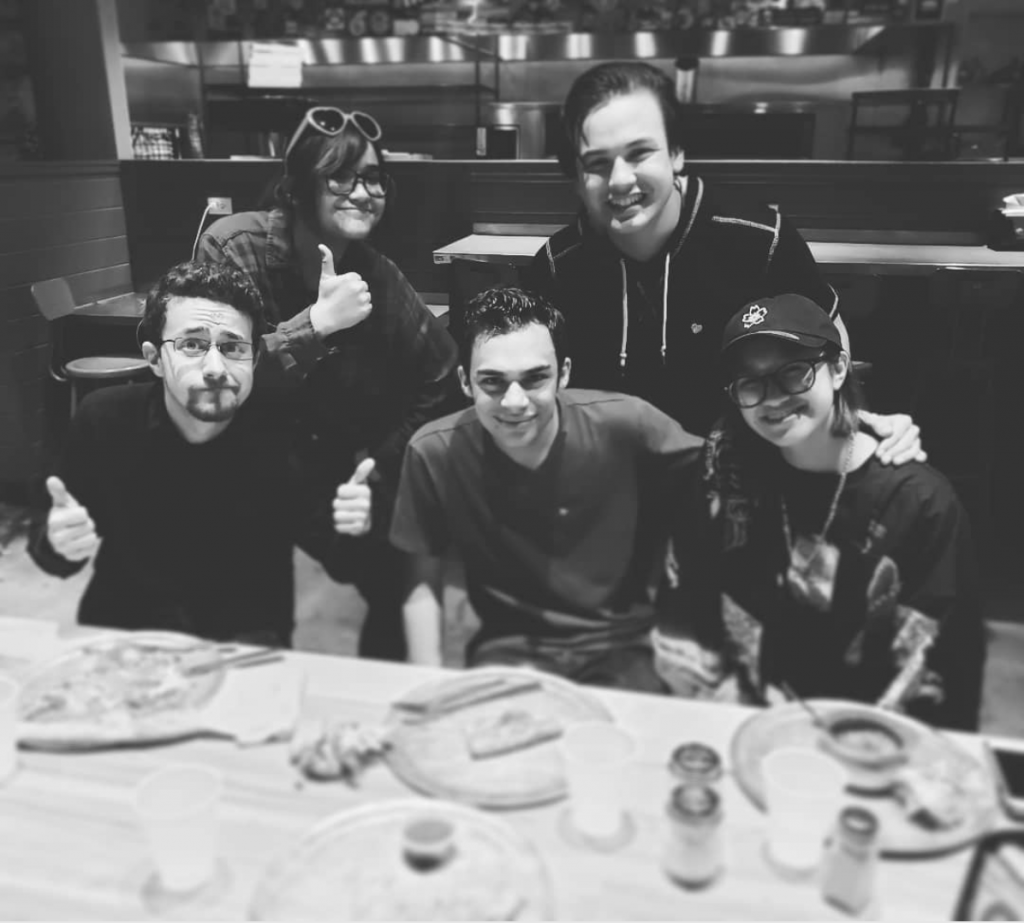 Freeline Media: Tell us about what The Campbell Show is, aspires to be, and has accomplished.

Jeff Narciso: The Campbell Show performs on the second Monday of each month, at 8:30 p.m. As the host, I welcome the audience, thank the owner of Coal for allowing us to put on this show, and get started by taking suggestions from the audience. They help create the characters in the play by suggesting feelings, flaws, hobbies, etc. Then they vote on which character they want to be the protagonist. After that, we improvise an hour-long play in three acts. At the end of the show, the protagonist delivers an improvised monologue to wrap up their story and their arc.

We aspire to be something unique within the Orlando improv community. Most improv in Central Florida is purely comedic, but we strive to be brave enough to have dramatic and even dark moments without shying away. Our hope is that this different tone fills a void and is what the community wants to see, and that once people hear about us, they’ll be interested.

Our first show had 49 audience members, filling up the venue. Our social media presence is quickly growing. We are also starting up a podcast to promote the live shows, which is available on our YouTube channel.

FM: How did you originally come up with the idea for The Campbell Show?

Jeff: After seeing me perform at SAK Comedy Lab, Alex Sarton, the owner of Coal, offered me a monthly spot at her venue, but asked me to pitch her an idea for a show. I quickly gathered a team of the most capable improvisers I could find and we brainstormed ideas. We wanted to create a long improvised play, because there’s nothing like that in Orlando currently. Alex suggested we break it up into three different “acts” and The Campbell Show format was born.

FM: How do you go about finding performers for the shows?

Jeff: The performers are mostly the same from month to month. They are all former improv students of mine from my days as a teacher in the improv club at the University of Central Florida. If one of the performers can’t make it one month, we find prominent improvisers in the local community to fill that spot, which helps us promote by treating them as “special guests.”

FM: What have been some of the highlights of doing this show?

Jeff: One of the major highlights of this show is that it has allowed us to explore improvisation in a way we never have before. Since the narrative is prolonged for an entire hour, we’ve grown and become more skilled in our craft simply by practicing the format.

We’re also very grateful to the community for supporting us the way they have thus far. They have come to our shows and showed their support on social media. The community is embracing this new idea and giving us a warm welcome. We hope to spread to not only an improv audience but a theatre and arts audience as well, and hope that they will enjoy it just as much.

FM: Where is The Campbell Show headed in the future?

Jeff: In the future, if our audience continues to grow the way it is now, we plan on expanding to perform more often and at larger venues. We’d also like to perform an improvised one-act play that’s around 50 minutes to an hour, as well as special “genre” shows, like an entire show that’s a western or sci-fi. We also hope to offer teaching and coaching to aspiring improvisers, to help grow the community and foster quality improv.