Review: Hilarity and Purrfection in The Adventures Of A Curious Cat

Home /Homepage, Media, Reviews/Review: Hilarity and Purrfection in The Adventures Of A Curious Cat

ORLANDO — Finding good lodgings in an expensive city like London is no small task, but Zelda gets lucky. She finds herself living in a very nice London flat, thank you, where she has the freedom to begin heading off on some amazing adventures.

No, not adventures across the streets of London and beyond. For Zelda, that apartment turns out to be a goldmine of pleasures. There are curtains to climb, furniture to tear up with her sharp claws, and endless ways to get into mischief and revel in it. Zelda, you see, is a cat, and if you think your average cat excels at curiosity, try following Curious Zelda, who has that personality trait on steroids.

The Adventures Of A Curious Cat, a new hardcover book published in November 2019, is the brainchild of Zelda’s “human,” author Matt Taghioff, who discovered that his tuxedo cat Zelda, with her wide eyes and eagerness to pounce on anything that moved (or was smaller than she is), was astonishingly photogenic, leading him to create a Twitter page, @CuriousZelda, which soared in popularity to more than 185,000 followers. So Taghioff then decided that Zelda was ready for prime time: her own book.

What is The Adventures Of A Curious Cat?

“My name wasn’t always Zelda,” our feline narrator recounts in the opening chapter, as she languishes in a shelter for stray cats. “And I wasn’t always this way. When I was a kitten, my mother told me all the old stories and warned me about being too curious.” Zelda opts not to heed that advice.

But Zelda’s luck changes when two humans, one of them obviously Matt, discovers her in the shelter and decide to adopt her. “A pair of humans emerged and headed straight towards me,” she notes. “I noticed one of them was furrier than the other. I mewed sweetly and widened my eyes, locking my gaze with theirs.”

Zelda soon has a home, and her adventures begin.

For the most part, The Adventures Of A Curious Cat doesn’t follow a traditional “storyline.” Instead, it’s made up of Zelda’s observations in life — what it’s like living with humans, her thoughts on food options, her reaction to their furniture, etc. And while Adventures could be classified as a children’s book — it’s told, after all, from the point of view of a cat, and has plenty of photos and illustrations of Curious Zelda getting into this and that exploit — there’s no reason why adults won’t enjoy it as well. This adult certainly did, particularly Taghioff’s clever way of making you think he truly has gotten into the mind of a cat and understands how they think — or, more importantly, how they might express themselves if they had the ability to jot down their observations on paper.

Zelda goes through life with a kind of insistence that the world is her oyster, and whatever is out there is fair game to be eaten, chased, clawed up, knocked over, or demolished. She has funny — sometimes very funny — observations about houseflies, spiders, and being nocturnal while her humans want to sleep.

As you get through the book, it’s easy to understand why Curious Zelda became a social media sensation — in these days when anger and condemnation can reign supreme on social media sites like Twitter, Zelda’s hilarious bug-eyed expressions and witty thoughts about life are a welcome respite from all that.

Where Can I Purchase Zelda’s Book?

The Adventures Of A Curious Cat is available online at Amazon and other online retailers, or through the book’s publisher, Little Brown Book Group in London. The book is 191 pages long and quite generous on photos and illustrations.

And don’t forget to check out Curious Zelda’s Twitter page for more information and fun. 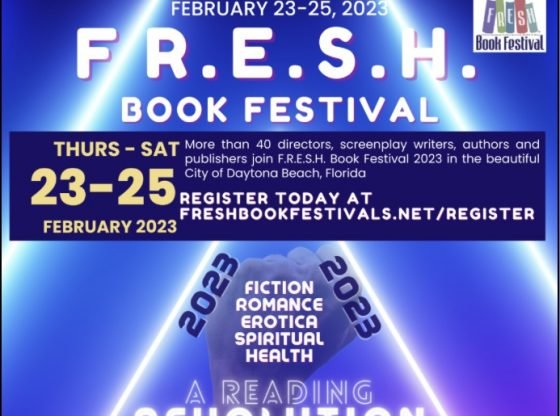