Rediscovering the Joy of Steppin’ Out With Irving Berlin

Home /Homepage, Opinion, Reviews, Theater/Rediscovering the Joy of Steppin’ Out With Irving Berlin

WINTER PARK — In the early 1930s, at the height of the Great Depression, the songwriter Irving Berlin decided that what his adopted country needed in those dire times was a sunnier outlook. So, he composed the song “Let’s Have Another Cup of Coffee,” sung in the 1932 musical Face The Music by a group of once-wealthy people waiting for better times. The opening lyrics said it all:

Just how talented a composer Berlin was comes through magically in the Winter Park Playhouse musical Steppin’ Out With Irving Berlin, which opened on Friday and runs though Dec. 17. “Let’s Have Another Cup Of Coffee” was one of many Berlin songs performed in the Playhouse’s charming and engaging production, which employs six performers who soar not just on their vocal talents, but also in some eye-popping dance moves.

Creating a show that pays tribute to this superb composer was a fantastic idea, because as you watch the production, there’s not the slightest doubt as to how well his songs hold up today.

What is Steppin’ Out With Irving Berlin? 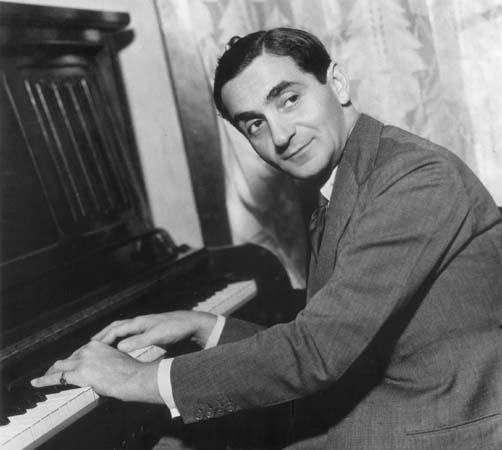 The show was conceived by Roy Alan, the Playhouse’s artistic director, with narration by Todd Allen Long and musical direction by the theater’s musical director Christopher Leavy. In addition to reviving some of Berlin’s most memorable and toe-tapping numbers, the production takes us through the composer’s remarkable life. Born in 1888 in the Russian Empire (now Belarus) to a Jewish family of 8 children, his parents brought them to the United States after an antisemitic pogrom burned their house down.

While Irving had a childhood spent in poverty, the discovery that he had a talent for composing songs made him a sensation on Broadway and in Hollywood, where his songs were in very high demand, starting with his first big hit, “Alexander’s Ragtime Band,” which launched him on the road to musical legend status. The rest is history.

And what a history it was!

How Does This Show Revive the Works of Irving Berlin? 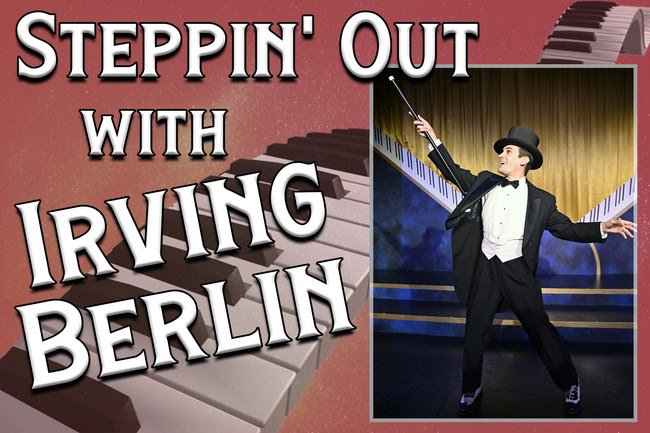 The production is something of an “Irving Berlin’s Greatest Hits” show, covering the musical genius he brought to Broadway hits and classic Hollywood movies. The production revives the songs that Berlin wrote for the smash Ethel Merman shows “Annie Get Your Gun” and “Call me Madam,” and the patriotic tunes he composed during World War II, used so effectively in the 1943 movie This Is the Army.

One of the highlights of the show’s first act is the rousing chorus that performs Berlin’s seminal song “God Bless America,” released just before the start of World War II and a song that’s since became a second National Anthem. It’s a stirring, almost electrifying emotional moment in the show.

There’s even more fun in the second act as the production turns into a fabulously choreographed tribute to Berlin’s songs for the many Fred Astaire/Ginger Rogers movies made during the Depression, which combined his catchy melodies with some of the most sizzling dance numbers Hollywood has ever given audiences.

Considering that this is also the Playhouse’s holiday production, it includes the song Berlin composed for the 1942 film Holiday Inn. Will there ever be a holiday season when we don’t hear renditions of “White Christmas”? I doubt it, and why should there be, since it’s one of the most beloved Christmas songs of all time and one that’s performed in a gorgeous rendition by the cast — as snow falls on them!

And if you want to leave a show feeling upbeat, their rendition of “There’s No Business Like Show Business” will definitely do the trick. 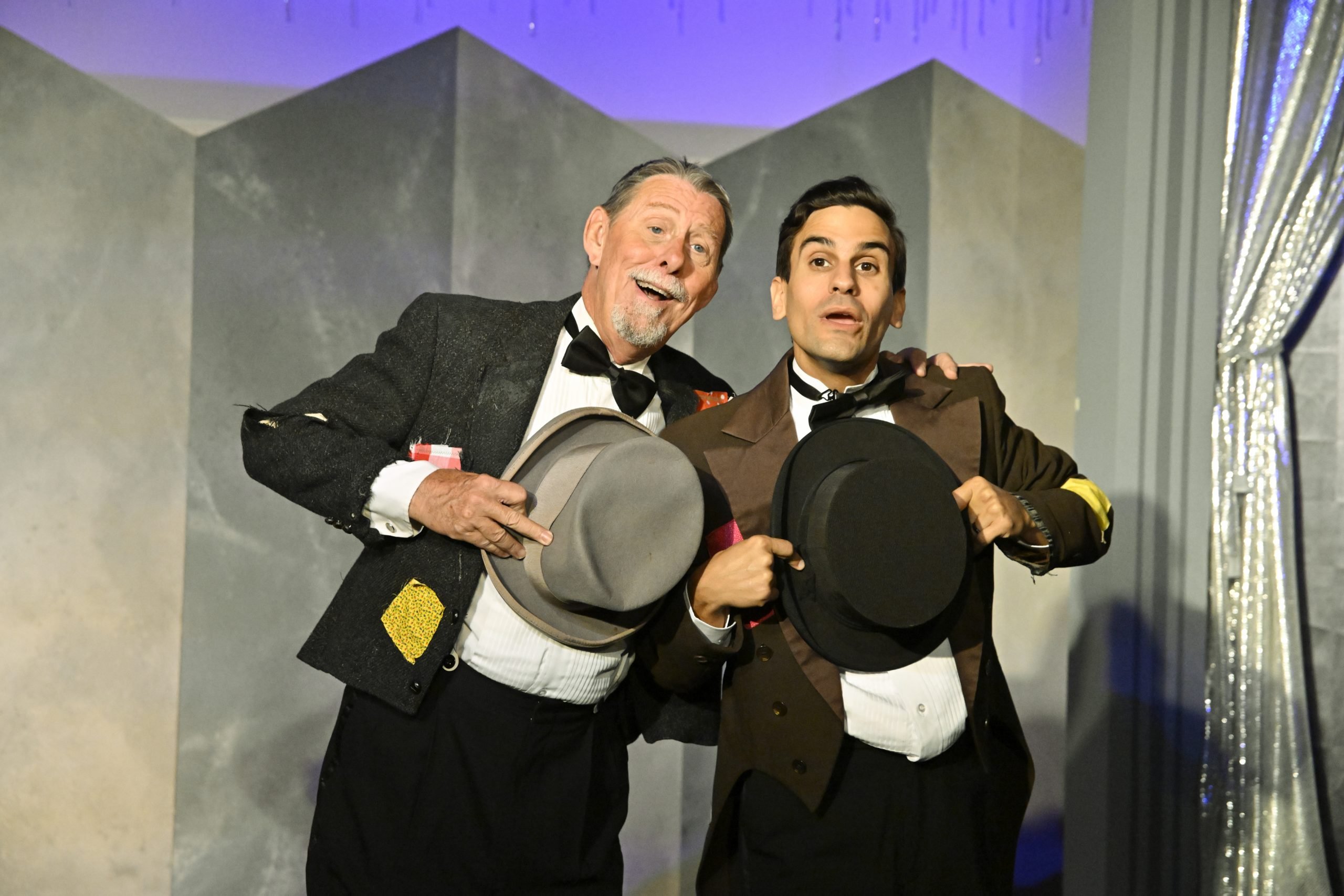 The performers are first rate. This one has got “crowd pleaser” written all over it.

Adam Biner and Tay Anderson have some most hilarious moments in the show as they comically perform Berlin’s cleverest tunes, while Rebecca Jo Lightfoot is a great stand-in for Ethel Merman and Larry Alexander and Valerie Torres-Rosario remind us of the joy of listening to a heartfelt singing voice.

But the real treat here is seeing Alan take a rare role in one of his productions, singing and dancing up a storm in a performance that’s a pure delight. His side-splitting duet with Biner of Berlin’s funny “Anything You Can Do (I Can Do Better)” is one of the show’s highlights, and a reminder of how effortlessly Berlin could do comedy when he wanted to.

You can’t miss this one, folks.

Where Can I See Steppin’ Out With Irving Berlin?

Steppin’ Out With Irving Berlin will be performed at the Winter park Playhouse at 711 Orange Ave., Suite C
in Winter Park. Tickets are $20-46.

For tickets, call the box office 407-645-0145 or go online at winterparkplayhouse.org