Radiation in-flight? Is this another reason to hate flying?

Home /Lifestyle/Health/Radiation in-flight? Is this another reason to hate flying? 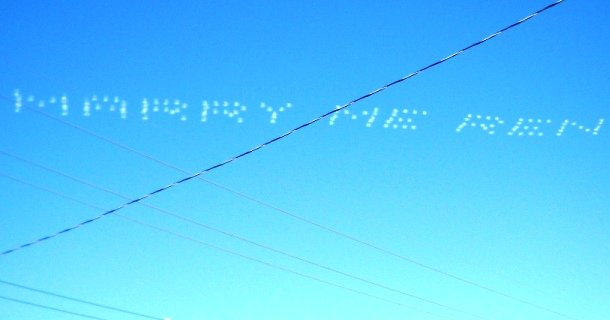 COCOA BEACH — For those of you nervous or apprehensive about the radiation coming from full body scanners at the airport, new studies give you a different worry: in-flight radiation!

This has been a well known phenomenon for years, but only within scientific circles. This may change soon, however, due to a prediction of an increasing number of solar storms over the next five years.

According to officials at NASA, the amount of additional radiation during storms can be profound.

The Earth’s atmosphere protects the planet’s ground level from the majority of solar radiation, but in the air, jets ride above the protective layer, and this is especially so on polar routes — routes between the United States and Europe or Asia, for example.

Flying one or two times a year is no real cause for alarm, but business flying is different. On a single flight from Chicago to Bejing, crew and passengers are exposed to about 12 percent of the annual radiation limit, according to a study by NASA scientists.  The greatest risk lies with a fetus, prompting the Association of Flight Attendants to warn their employees to request reassignment to a ground job while they’re pregnant or trying to conceive.

Pregnant women are flying through solar storms at the time without full knowledge of this, possibly putting themselves at risk.

Ask your airline what options you have — or try flying a different route.

“Dickens by Candlelight” is an enchanting theatrical experience.
From Polk County to Colorado, an arrest for obscenity