Prince(cess) at Orlando Fringe is a Family-Friendly Treat 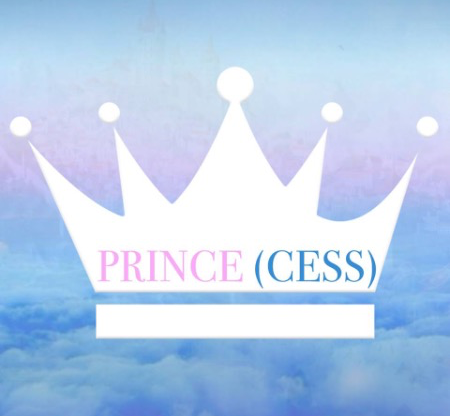 ORLANDO — In a sea of adult-oriented fare, with subject matter and language geared entirely toward the 18 and above crowd, the production Prince(cess) stands out as a genuine family-friendly treat — albeit one with a message about being true to yourself and finding your own individuality.

A musical comedy set in a fairy tale kingdom that both Snow White and Cinderella might find appealing, Prince(cess) is the kind of show that Central Florida’s many Disney fans would likely appreciate. The fact that they can bring the little ones with them and not expect them to be either bored or confused doesn’t hurt either.

What is Prince(cess) All About?

Prince(cess) is the creation of Ralph Krumins, and the four character show follows a magical kingdom thrown into chaos when the King suddenly dies and there’s vacancy at the top. The play follows his two children, Prince Wesley and Princess Ophelia, who seem a bit young to become the next ruler, and a goofy serf who has the unpleasant task of being in servitude to the King’s power-hungry sister, Lady Victor Rea. She discovers that whoever finds the King’s scepter, hidden in two pieces, will become the next king.

Only, Wesley and Ophelia want that scepter as well, so it’s a race to see who gets it first.

Prince(cess) is an often silly show that mixes slapstick, hammy over-the-top acting and wild situations in a light-hearted and enjoyable way. The cast seems to be having the time of their lives performing this one. Both Jeffrey Allen Sneed as the minion and Alaric Frinzi, a superb drag role as the evil queen, have plenty of fine moments, but I was even more impressed by the two children in the show.

Raina Grabowski offers up some genuine laughs as the tomboy who is supposed to act like a dainty young lady but instead is ready to beat up her brother or the serf at the drop of a hat. And Cole Higginbotham is hilarious as the whiny brother who gets knocked around by his sister a lot, but soars when he demonstrates not only his expert knowledge of fashion, but also shows us some truly choice dance moves. The two kids alone make this a show worth seeing.

There are some feel-good thoughts along the way about identity and embracing your true self that adults will pick up on, but for the kids, this should mostly be good zany fun.

Prince(cess) is being performed at the Pink Venue at Orlando Fringe, and the show runs for 55 minutes. Upcoming performances are on: