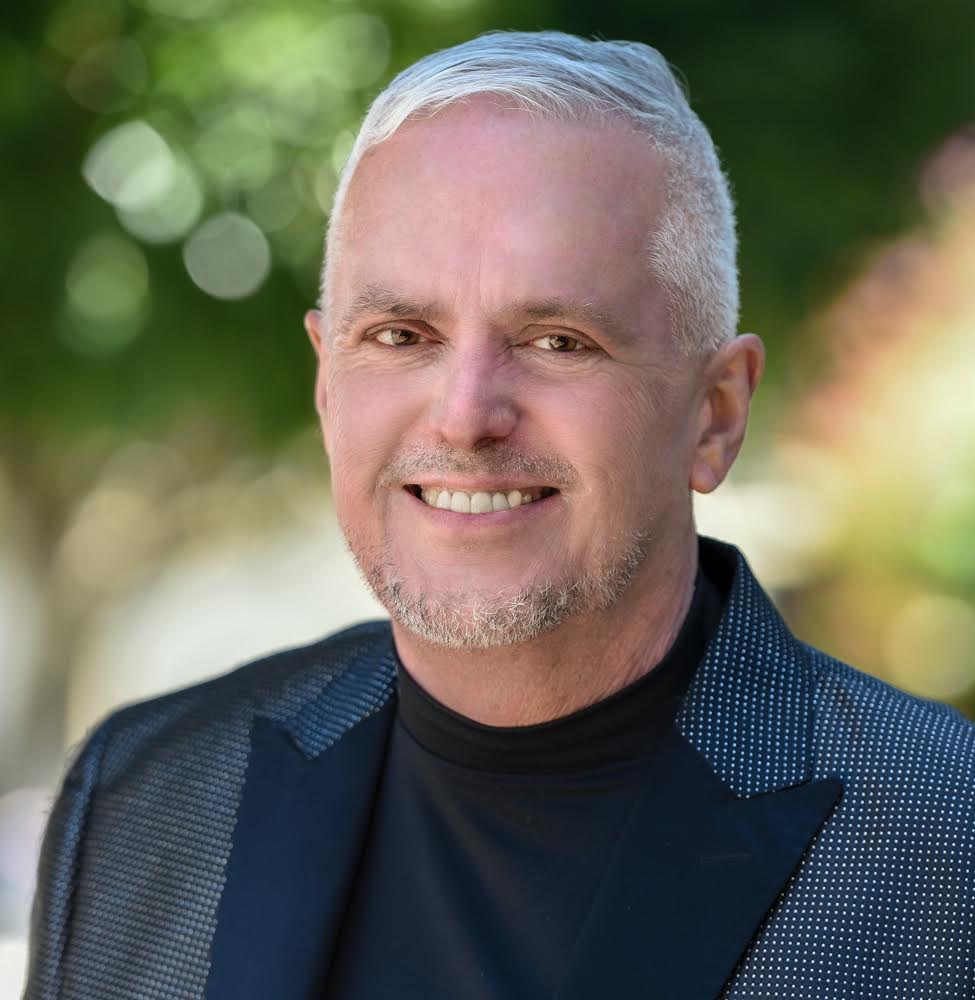 WINTER PARK — “I am beside myself (sometimes the safest place for me to be), that the Winter Park Playhouse had walked into my life and has become my partner in the new roller coaster ride we call Gigolo,” Playwright Paul Gilger writes in the playbill for his latest creation, “Gigolo: The New Cole Porter Revue.”

The musical, about a handsome playboy who uses his good looks and dashing personality to woo four women, is a unique production in that there’s no dialogue whatsoever, but it tells an amusing and timeless story about how men and women approach romance from very different perspectives.

The story is brought together courtesy of a collection of classic songs by Cole Porter, which are arranged in such a way that Porter’s lyrics become the intimate feelings of the characters.

The musical is now being produced, through Aug. 19, at the Winter Park Playhouse, which had chosen “Gigolo” last year to be one of six shows in its First Annual Florida Festival of New Musicals.

How Did Gigolo Make It To The Winter Park Playhouse?

The Playhouse got to know Gilger by producing his Jerry Herman musical revue “Showtune” in 2016, and the Playhouse’s founders, Heather Alexander and Roy Alan, decided to collaborate with Gilger again.

“After that run, Roy and Heather asked if I had anything else,” Gilger noted, “and I said ‘Well, I’ve got this Cole Porter thing I’ve been working on.'”

The musical, which opened on July 27, was created about six years ago in Santa Rosa, Calif., where Gilger lives. He was asked to put together an evening of Cole Porter songs for a fundraiser for a local theater, the 6th Street Playhouse, and it evolved from there.

Freeline Media reached out to Gilger to learn more how he created this delightful musical comedy.

Freeline Media: Your musical “Gigolo: The New Cole Porter Revue” ingeniously stitches together the songs of Cole Porter to tell a genuine narrative. How did you first come up with this concept?

Paul Gilger: I was asked to put together a fund-raiser evening of Cole Porter songs for the 6th Street Playhouse in Santa Rosa, California, which is a theater I designed in the city where I live. They only gave me one week to come up with a concept. I knew that I had a knack for putting together song cycles, and I’ve always wanted to try to do a musical revue that had a song cycle that went completely from beginning to end telling one story.

Parenthetically, I use the song cycle concept in my Jerry Herman revue, “Showtune.” But in that libretto, the show had 10 small song cycles.

At the time I was asked to put together the evening of Porter songs, I happen to be reading the book “The Last Playboy” by Shawn Levy about the life of Porfirio Rubirosa and I simply had a revelation one night lying in bed that the Cole Porter Songbook lent itself very well to a story of a gigolo.

FM: Cole Porter’s lyrics truly did seem to evoke the feelings of the characters in “Gigolo.” When you were creating the play, what did you learn about Porter’s work and how he tried to tell a story that captured the mood of his day.

PG: I so enjoy the naughty double entendre fun of Cole Porter‘s lyrics. We seem to have lost the art of double entendre. Everything today is just so blatant. I knew that if I created a story about a gigolo there would have to be highly sexual, adult “dialogue” in the show, but expressed in elegant sophisticated palatable language – and who better but Cole Porter to say it in in fun, non-threatening words.

FM: What made you decide to build the story around a playboy and his eventual downfall?

PG: I found that in reading about Porfirio Rubirosa, I began wondering what the women in his life must’ve felt towards him and about him. I really admire strong women, and if you look at his list of affairs these were probably the strongest woman in the world. When I read that Rubi admitted he controlled every woman in his life except for his last wife, Odile, I found that fascinating.

In developing the storyline I soon realized that the story of a gigolo can be the catalyst for us to hear the stories of the four women.

And it’s a timeless story – and a moral as old as time – that you learn your lesson when somebody does onto you what you’ve done onto them.

FM: What was it like working with the team at The Winter Park Playhouse? What was your reaction to the opening night production?

PG: Michael, I could go on forever talking about this, but I will simply boil it down to this: Working with the Winter Park Playhouse has been the finest theatrical experience of my life. I know that sounds dramatic, but it is true. I don’t know what I would do without them, and I hope they make enough money off this show that they can buy their building. Without them, Gigolo would just be pieces of paper in my closet.

(Editor’s Note: The Winter Park Playhouse currently rents its space at 711 Orange Avenue in Winter Park, and has held fundraisers to generate enough money to buy their own building.)

PG: That’s a hard question for me to answer, and to be honest, I don’t know if I have an answer. It was a great honor for me that Roberta Staats, the executive director of the Cole Porter Trust, gave me permission to use Mr. Porter songs. I consider his songs to be the finest of jewels, and I’ve had the pleasure of stringing them together into a necklace.

Jerry Herman taught me that when you write a musical, you are making history. Mr. Porter‘s work is one of the highlights of American history, and it was a big responsibility for me to present his work in a style that he himself would have done or approved.

That being said, it be hard for me to find another composer/lyricist of his caliber. Is there another one? Frankly, I don’t think so. It’s almost like the lyrics in Mr . Porter’s song “After You, Who?” : “Who can turn my tears into laughter, after you?” Really, he’s the top.

Where Can I See This Show?

The Zero Hour with Paul Castaneda: Get ready for Music of the Night
Top Reasons Why People Fail at Weight Loss — and How To Succeed