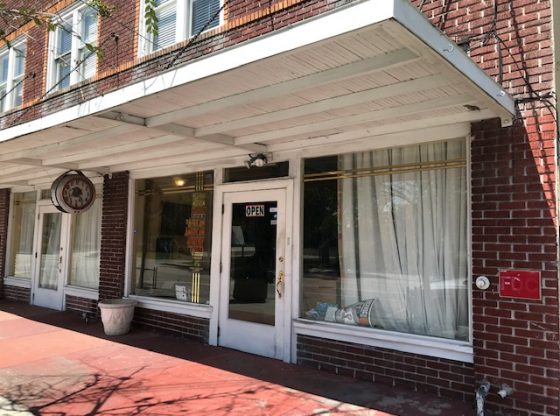 ORLANDO — One of Orlando’s historic properties is ready to begin celebrating its anniversary throughout 2021, while also putting a spotlight on the contributions made by Central Florida’s African American community.

The Wells’Built Museum of African American History and Culture opened in the former Wells’Built Hotel in Parramore in February, 2001, giving Orlando’s residents and visitors the opportunity to learn more about the history of not just the hotel itself, but also the celebrities who performed there, and the history of one of the most popular resorts for the region’s black community.

They’re also ready to celebrate the 20 year anniversary of the museum. And the activities will last all year long.

How Will Wells’Built Celebrate Its Anniversary?

The Board of Directors of The Wells’Built Museum have arranged for a year-long focus on black lives as the museum celebrates 20 years of operating in Parramore in downtown Orlando. Starting this month, the Association to Preserve African American Society, History and Tradition, Inc. (PAST, Inc.) will meet at Wells’Built every Wednesday to demonstrate that Black Lives truly do matter.

As the organizers noted in a news release, “Each Wednesday throughout the year you will receive information on African American history in Central Florida. Each Wells’Built Wednesday will include a trivia question. When you correctly answer questions regarding the information provided, you will be eligible to receive a prize which you can collect at the Wells’Built Museum.”

“Before the phrase ‘Black Lives Matter’ became popular, organizers of the Wells’Built took bold action and stepped out to celebrate the accomplishments and contributions of African American individuals when few others were focused on those lives.”

The museum is in the center of Orlando’s Parramore district at 511 W. South St.

What’s The History of the Wells’Built?

In the 1920s, an Orlando African-American physician, Dr. William Monroe Wells, built this hotel and entertainment venue for the city’s African-American community in what was then the segregated South.

The Wells’ Built Hotel and South Street Casino became a popular spot within the city’s African American community. Offering 20 rooms, it also had a casino that attracted top talent like Ray Charles to perform there. Over the years, the hotel and casino served as a gathering place for weddings and other celebrations.

Wells died in 1957, and his wife took over the hotel until her death in the late 1980s. It was then the property changed hands. The hotel stayed in business until the late 1980s, when it fell into disrepair, then became abandoned for several decades.

In 2001, the historic hotel took on a new life as The Wells’Built Museum of African American History and Culture. It now has two rooms that are home to unique memorabilia from Central Florida’s African-American community. The restored hotel is both a part of that museum, and is available as office space.

There was a concerted effort to restore and revitalize the hotel and casino located just one block south of the Amway Center, downtown Orlando’s tourism arena and home to the Orlando Magic. State Rep. Geraldine Thompson, D-Orlando, played an instrumental role in leading those efforts. In a video at the museum that recounts its history, Thompson noted, We realized African American history is a part of American history, and that story is not being told.” 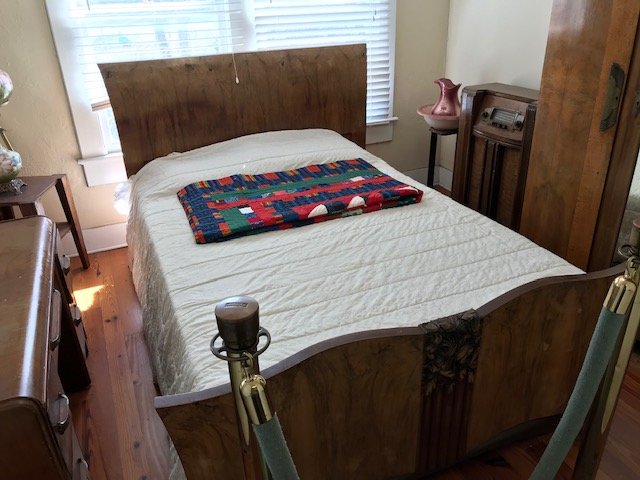 Today the hotel still contains the 20 rooms that once got rented out, but the rooms are mostly rented out as office space, save for one room that’s a part of the museum and shows what it looked like when it was still a hotel.

The casino has two rooms filled with artifacts from the region’s history, and nearly 90% of those artifacts are from Central Florida. That includes a glimpse at the famous musicians and entertainers who performed at the casino, prominent civil rights leaders like Supreme Court Justice Thurgood Marshall who stayed at the hotel, and the changes within the community over the decades, such as the formation in 1945 of the Orlando Negro Chamber of Commerce.

The museum was added to the U.S. National Register of Historic Places on Feb. 4, 2000.