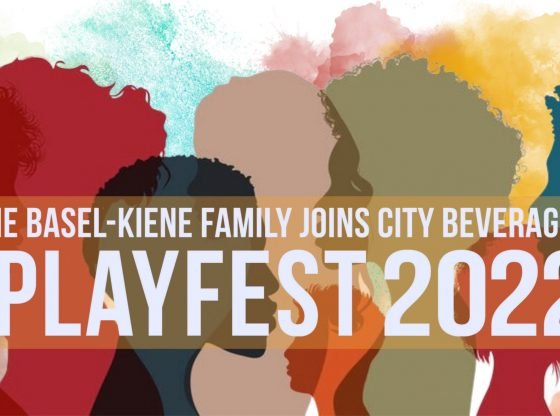 ORLANDO — Tickets are now available for the Orlando Shake’s annual Playfest 2022 in October.

“During each reading, patrons will experience groundbreaking new works while participating in the creative process by sharing their reactions directly with the playwright and creative team at a post-show talkback,” the Shakes noted in a release.

“It is February 1940, and the night of the historic Academy Awards in Hollywood, California is underway. Bartender Arthur Brooks, an ambitious black man from rural Alabama, dreams of becoming a movie director. His best friend, Dottie, is a singer/maid at the Ambassador hotel who finds herself to be a cynic of all dreams. But when infamous actress, Hattie McDaniel stops in at the bar and refuses to show up for the biggest event in show business, Arthur and Dottie must do everything in their power to convince her to go claim her win all the while confronting their dark past and making their own dreams come to life. A play on race, class, gender, and the ever-changing landscape of Hollywood.”

White People by the Lake
By Rachel Lynet

“In a metatheatrical play, Saida agrees to go to her partner, Erin’s home for a funeral despite knowing that Erin’s family is very “woke” and not at all as racist-free as they claim. As the two fight about what it means to be an interracial couple with problematic families, the play explores the various tropes found in the many, many, many white people by the lake plays.”

Our Mother’s, The Ghost Story
By Haleh Roshan

“Ali and Farzaneh are half Iranian, and as American as it gets. Mari, their mother, who immigrated after the revolution, hates the Islamic Republic and has raised her children to succeed in white, capitalist America—which doesn’t include speaking Farsi, or very many other traditional “Iranian” elements. Instead, Ali and Farz grew up in Miami, much more familiar with Cuban culture than their own, and each has indeed “succeeded” in life thus far. So why does it always feel like some critical part of themselves is missing? When their aloof, mysterious grandmother, Layla, passes away in late 2016, they return to Miami for her funeral… But Layla has some final, ulterior agendas for her estranged daughter and very American grandchildren. Our Mothers, The Ghost Story is a haunting of places and times, a mourning for how global revolutions unmake and remake generations.”

Bite Me
By Eliana Pipes

“Melody is a Black girl at an all-white suburban high school, overachieving academically and privately struggling to battle the isolation — Nathan is a misfit of another kind, a white boy in her grade with a juvenile drug habit and unceasing angst. They collide in a storage closet and form an unexpected bond that transforms and shatters them both, leaving them to pick up the pieces at their high school reunion 10 years later.”

“Rich and Gretchen seem to have the ideal marriage, until they learn that it was manufactured by a mysterious biotech company which installed it into their brains. Because they can no longer afford this service, the company must repossess their improvements.”