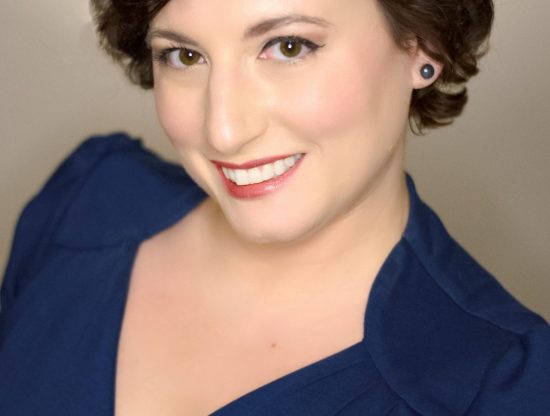 WINTER PARK — The Winter Park Playhouse has some new productions coming up in January, giving the public the opportunity to kick off the new year in style.

First, the Playhouse will launch its production of the Off-Broadway musical comedy Nunsense A-Men! which runs from Jan. 20 through Feb. 18.

Then the Playhouse will continue its Spotlight Cabaret Series with a performance by Tay Anderson in her new cabaret,  Tales From A Hopeful Romantic on Jan. 25-26.

What Can You Expect at Nunsense A-Men?

The Playhouse has scheduled two preview performances of Nunsense A-Men on Thursday, Jan. 19 at 7:30 p.m. and a Friday, Jan. 20 matinee at 2 p.m. The show tells the story of the Little Sisters of Hoboken Convent as they discover that their cook, Sister Julia, Child of God, has accidentally poisoned 52 of the sisters, the nuns decide to perform a variety show to raise funds for the burials.

The cast will include returning Playhouse Mainstage actors Dustin Cunningham, David Michael Green and Bert Rodriguez, while Alexander LaPlante and Ryan J. Lynch are making their debut at this theater.

The show will be directed and choreographed by Playhouse Artistic Director Roy Alan, with their musical director Christopher Leavy supervising the songs.

To purchase tickets for Nunsense A-Men! call the box office at 407-645-0145 or visit online at  www.winterparkplayhouse.org

What is Happening at Tay Anderson’s New Cabaret?

Tales From A Hopeful Romantic will feature Anderson and Leavy accompanying her on piano, and will “showcase Ms. Anderson’s wide ranging vocal ability and style, mixing great Broadway numbers with ’60s pop tunes to weave a story of life’s romantic journey,” the Playhouse noted. ” The cabaret will feature songs from Broadway productions such as Guys and Dolls, Kiss Me Kate, Funny Girl and Liza With a Z along with popular songs from The Supremes, Dusty Springfield, and more!”

Anderson has performed in previous shows at the Playhouse including Steppin’ Out With Irving Berlin (2022), Crazy For Gershwin (2021), The Andrews Brothers (2020), What A Glorious Feeling (2019) and Life Could Be A Dream (2017) as well as several cabarets and The Florida Festival of New Musicals.

“Tay is an outstanding performer and lights up the stage with her commanding stage presence and powerful vocals! This will be a fantastic evening out so book early!” noted Heather Alexander, the Playhouse’s executive director.

General Admission tickets for this cabaret are $20 plus a one drink minimum. The cabaret performances will take place in the theatre lobby, and lobby doors and bar open at 6:30 p.m. with the cabaret starting at 7:30 p.m.

The live cabaret will be filmed and available to be enjoyed virtually from Feb. 10-13. A private link will be sent at 5 p.m. on Friday, Feb. 10 and made available through Monday, Feb. 13.