Top Uses for Hammocks Today – and Top Reasons to Own One

Home /Business/Finance, Lifestyle/Top Uses for Hammocks Today – and Top Reasons to Own One 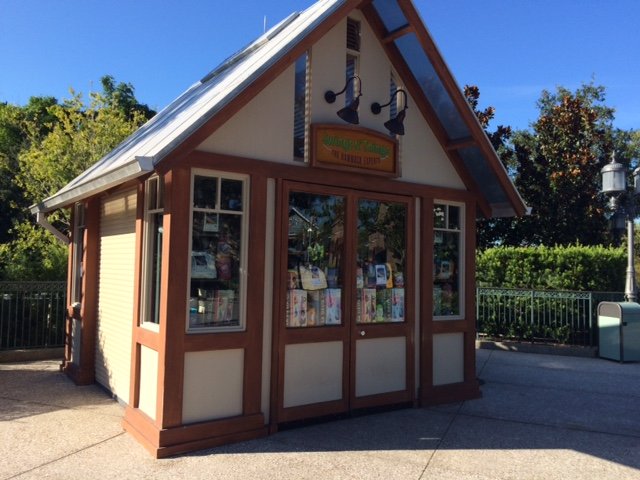 DISNEY SPRINGS — Hammocks have a well-deserved reputation for being a summer delight, the ideal place to spend a warm day lounging in your backyard with a book, or simply finding the most comfortable place to snooze on a lazy afternoon.

What may not be known to a lot of people is that the hammock not only has a very rich history – dating back, it seems, to the days when Christopher Columbus was first exploring this nation’s shores – but also a surprisingly diverse number of modern uses, ranging from an improved camping trip to a tool for daredevil feats in the mountains, to even a cat sanctuary.

If you’ve already figured out that rocking in a hammock on a pleasant evening truly is the idea staycation leisure time activity, you might be interested to know more about just how versatile the hammock is.

That’s one of the reasons why Swings N Things, the Hammock Experts based in Disney Springs, Florida, can today offer such a wide selection of options for hammock fans.

How Are Hammocks Used Today?

Remember the scene in Disney’s animated movie “Lilo And Stitch,” where Nani and her extraterrestrial friend Stitch bond by swinging together in a hammock? That’s everyone’s concept of the ideal image of what a hammock offers, the ultimate in relaxation and gentle down time.

Yes, summer and hammocks seem to go together perfectly, but plenty of satisfied customers have discovered other uses for them. A great example is campers who skip sleeping in a traditional camping tent and bring a hammock instead. Why sleep on the cold, rocky terrain when a lightweight hammock lets you enjoy the fresh night air and watch the stars in the sky as you slowly drift off?

Hammocks serve public uses. A new park in downtown Vancouver, expected to open in 2019, that will feature hammocks all around for those local residents who want to stop by and hammock swing the afternoon away.

If you’re looking for an even more breathtaking view from your hammock, consider heading to Monte Piana, a mountain in the Italian Alps, which hosts an annual September festival called the International Highline Meeting.

More than 500 people from all over the world show up and spend part of their time strung up on tightrope hammocks stretched across the 2,324-meter-tall mountain. These “slackers,” as the participants are called, balance themselves on the slacklines ranging from 20 to 330 feet in the air without a safety net, courtesy of hammocks attached on the highlines that let them relax, eat and sleep in the air.

Then there’s the story of Chris Arsenault, a retired train conductor who transformed his home into a sanctuary for 300 homeless cats. Known locally as the “Cat Man,” his property, known as The Happy Cat Sanctuary, has so many cats that he installed hammocks for them to sleep and relax in.

So there’s a lot more to hammocks than finding the choice spot in your back yard for one.

What’s the History of the Hammock?

Anthropologists believe the hammock dates back more than 1,000 years to Central America, where the Maya crafted them out of tree bark or plant fibers. Their appeal in those days was protection at night from snakes and rodents. Some 16th-century explorers reported finding that indigenous people would sometimes put hot coals or small fires under their hammocks to stay warm.

Hammocks were quite common among people living in the Americas hundreds of years before the first Europeans arrived in the late 15th Century. The term “hammock” came from the Spanish term “hamaca,” and some records indicate that Columbus and his men may have become the first Europeans to discover the hammock, since it’s known that they brought several of these sleeping nets back to Spain.

Once the first Europeans discovered the Americas, merchant fleets began using hammocks for sailors to sleep in. It’s also not hard to see what appealed to the farmers and frontiersmen who began using them: the comfort they provide, and the easy way they can be folded up and transported to the next location.

The first known mass producer of hammocks opened in Pawleys Island, South Carolina, in 1889, and people still love them today.

A study by a team of Swiss researchers found a motive for that: their research indicates that a swinging motion synchronizes brain waves and allow people to doze off faster and fall into a much deeper sleep.

If you’re interested in getting your first hammock, Swings N’ Things is located at 1670 E. Buena Vista Drive is Disney Springs. This is a company that prides itself not as hammock retailers, but experts. They carry a lot of brands, including Hatteras Hammocks and the original Pawleys Island Rope Hammocks.

Since first opening their doors in 1992, Swings N’ Things has continued to grow in size and reputation as Florida’s Premier Hammock Outlet. To learn more, call 800-778-6698.