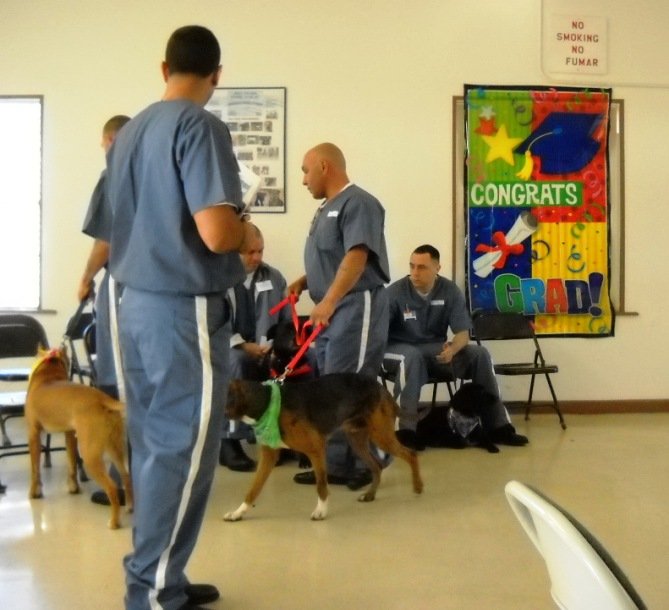 TALLAHASSEE — The League Of Women Voters has filed a lawsuit in federal court to overturn a bill signed by Gov. Ron DeSantis that would require ex-felons to pay full restitution before they get their voting rights restored. Critics called the new law a poll tax that harkens back to the days of racist Jim Crow laws in the South.

“The financial restrictions this law places on the right to vote will have a disproportionate impact on black and low-income citizens,” noted League of Women Voters of Florida President Patricia Brigham in a press statement.

“It is for this reason that we have filed suit in federal court to overturn this blatant attempt at voter suppression,” she added. “A citizen’s bank account should never be what determines whether they can participate in our democracy.”

What Legislation Are They Protesting?

Last week, Gov. DeSantis signed a bill that requires ex-felons to pay all court-ordered financial penalties before they can get their voting rights restored. The Republican-dominated Legislature had passed the bill earlier this year after the passage last November of Amendment 4, a ballot referendum approved by 64% of Florida voters. Amendment 4 restores full voting rights for ex-felons, with exceptions only for those convicted of murder and sexual offenses.

The Republican bill came under heavy criticism from Florida Democrats, who said it was an attempt to make it harder for ex-felons to get their voting rights back, particularly since many would be African-American voters who would be expected to support Democrats. The Sentencing Project, which pushed for this change in state law, noted in 2016 that it would benefit more than a million people — larger than the population of states like Alaska and Wyoming.

The organization also noted that about 1.5 million Floridians have completed felony sentences but can’t vote, which amounts to nearly 10 percent of the voting-age population in Florida.

Gov. DeSantis, a Republican, won the governor’s race last November by just 30,000 votes out of more than 4 million cast, and if those ex-felons had been allowed to vote, the election results could have gone in favor of Democratic candidate Andrew Gillum instead.

Among African Americans who have been arrested, incarcerated and released, the Sentencing Project has estimated that more than 418,000 black people, or 17.9 percent of black voters in Florida, are now re-eligible to vote.

What Has Been The Response to the Republican’s Actions?

Shortly after the governor signed the bill, the American Civil Liberties Union, the ACLU of Florida, NAACP Legal Defense and Educational Fund, and Brennan Center for Justice at NYU Law filed a federal lawsuit in Tallahassee challenging it, claiming the measure violations of the First, 14th, and 15th Amendments. They specifically cited the constitutional prohibition on poll taxes.

Daniel Tilley, legal director of the ACLU of Florida, issued a statement saying “The ability to vote should not be based on the size of one’s bank account.”

Brigham agreed, writing that the GOP bill “actually prevents hundreds of thousands of returning citizens from registering to vote” if they don’t have the money to immediately repay their restitution.

She praised Florida voters for approving Amendment 4, writing, “Floridians of all races, creeds, and political beliefs saw an injustice, and did their part to correct it. Together we abolished voter disenfranchisement born out of racist Jim Crow laws that stood for 150 years.

“Unfortunately, we saw the opposite once the legislative session began: a beautiful moment in our state’s history was turned into a political and partisan issue, which was evident in the party-line votes that SB7066 passed on,” Brigham added.