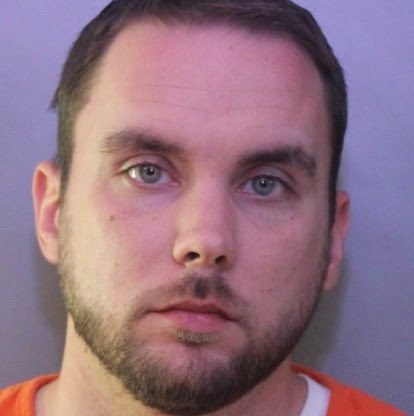 BARTOW — At a time when Washington is consumed with investigations and questions about high ranking officials lying to the FBI and other investigators, the arrest of a Polk County detective on charges of falsifying official reports is a sobering reminder of how no one stands above the law.

Dennis Jones Jr., who had been with the Polk County Sheriff’s Office since 2013, was arrested by his colleagues on Tuesday, Sept. 17 after an investigation into his conduct as a detective.

Why Was Dennis Jones Arrested?

In her report on the case, Carrie Horstman, public information officer for the Polk County Sheriff’s Office, noted that Jones, 31, had been hired as a deputy sheriff in July 2013 and became a detective in October 2017. He now faces several charges, including:

All three charges are felonies.  Once Jones was taken into custody, “He resigned immediately upon his arrest,” Horstman noted in her report.

According to the investigation, Jones was working as a detective when he submitted a PCSO report that contained two falsified waivers of prosecution.

One was related to a May 2019 investigation into two juveniles. In his report on the case, Jones wrote, “Both parents requested to sign waivers.” Jones also reported that he had responded to two different homes to obtain the signed waivers from the male and female juveniles’ parents.

However, in August during a follow-up on this case by another detective, some of Jones’ details started to unravel. After speaking with the second detective, both parents gave sworn statements that neither one had ever met with Jones. They also stated they had never signed waivers of prosecution.

What Happened In The Second Case?

A separate investigation came up in August, dealing with a case about an alleged improper disciplining of a student at a local daycare.  In his report on the case, Jones noted that he had met with the daycare director, a teacher’s assistant, and several students.

However, during a follow-up on this case by another detective, the daycare’s director and the teacher’s assistant provided sworn statements that they’d never met with Jones. They also gave the second detective video footage and cell phone records confirming they hadn’t spoken with him by phone, and that he had not come to their homes or to the daycare itself.

Jones was taken into custody and booked into the Polk County Jail.

Horstman said it’s not at all clear why Jones submitted the false reports.

“He did not provide detectives with an explanation,” she noted.