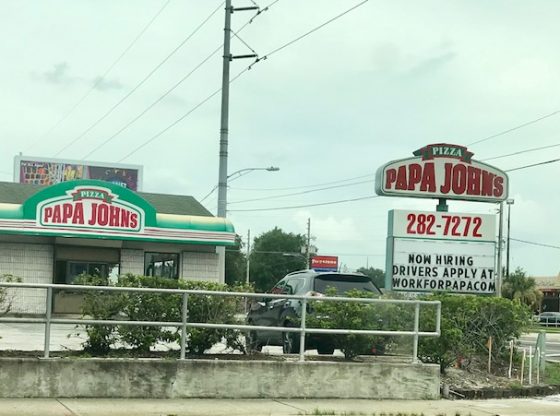 TALLAHASSEE — For the past few years, Florida’s economy has been soaring, making the Sunshine State one of the fastest growing in the nation. This week, the office of Gov. Ron DeSantis released new numbers on Florida’s private-sector job growth, indicating that the economy isn’t exactly showing any signs of a slowdown.

Florida’s economy not only remains red-hot, but continues to exceed the national job growth rate — a tribute to the old line that when the nation’s economy is strong, Florida always appears to be on steroids.

“Florida continues to be the ideal location for new and growing businesses,” the governor’s office said in a press report about the new job numbers.

What Did the Latest job Numbers Say About Florida’s Economy?

With such a high rate of job growth, Florida remains a magnet for newcomers in search of economic opportunities, and the state reported that 124,000 people entered the state’s labor force over the past year.

Gov. DeSantis, now serving his first year in office, said the state’s low tax environment — Florida is one of just nine states without an income tax — has proven to be a major appeal to the business community.

“Businesses are coming to Florida because we support low taxes and reasonable regulations across all industries,” he said.

Ken Lawson, executive director of the Florida Department of Economic Opportunity, added, “This month’s announcement shows the confidence businesses have in our state. We will continue to work with businesses to support a diverse economic environment by prioritizing disaster recovery, community development and workforce training.”

Where Are The New Jobs Coming From?

Several industries were among the top job creators in the past year, including:

Orlando continued to be one of the state’s top economic performers. May marked the 50th consecutive month of the Orlando area having the highest job creation rate in the state, adding 38,700 new private-sector jobs in the past year.

Orlando’s unemployment rate was below both the state and national average at just 2.8 percent, which is down by 0.3 percent from a year ago. Professional and business services, with 14,700 new jobs, and leisure and hospitality with 11,600 new jobs, continued to be the top growth industries in the City Beautiful.

The Orlando area also had 52,119 job openings in May, one of the strongest in the state, with particularly high demand, the governor’s office noted, for high-skill, high-wage STEM occupations, which had an impressive 16,237 new job openings.

That was true during the Great Recession that started in September 2008, when Florida’s housing market collapsed and the state’s unemployment rate soared into double-digits, among the highest in the nation.

Florida also became known as the home foreclosure capital for a while, with one of the nation’s worst foreclosure rates.