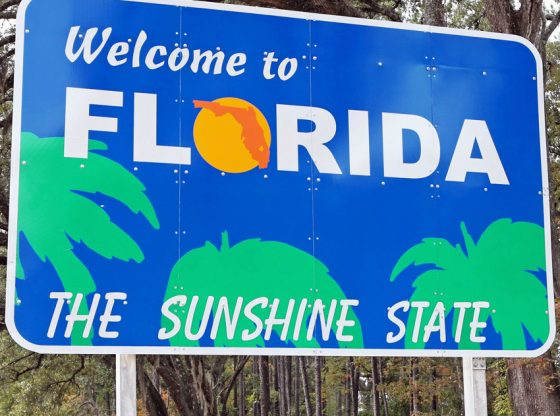 ORLANDO — Quick quiz: What do Montgomery, Alabama, Fremont, Calif., and Yonkers, N.Y. have in common?

And another interesting fact to toss in: last year, Florida created 207,300 new private-sector jobs — a higher number than the population of those three and many other smaller cities across the U.S.

At a time when some economists are warning about possible signs of a slowdown in the U.S. economy this year, there were no red flags coming out of Florida. On Monday, Gov. Ron DeSantis not only announced that Florida’s job growth rate in the past year has exceeded the nation as a whole, but that it continued to do so in February. DeSantis announced that Florida’s annual private-sector job growth rate of 2.7 percent stayed ahead of the national job growth rate of 2.1 percent, and that an additional 10,900 private-sector jobs got created in January.

Ironically, that’s half of all the new jobs that got created nationwide in February. The federal government reported on Friday that employers across the U.S. added just 20,000 jobs in February, well below the 311,000 created in January.

Most economists have blamed that on either rough winter weather up north or the impact of the shutdown of the federal government, and are skeptical that it would prove to be a lasting trend in the coming months. Nationally, job growth over the past three months has averaged 186,000,while the unemployment rate dropped to 3.8 percent in February, down from 4 percent in January.

But even there, Florida had the nation beat. Florida’s unemployment rate is even lower, at 3.4 percent.

Why is Florida’s Economy Outperforming the Nation? 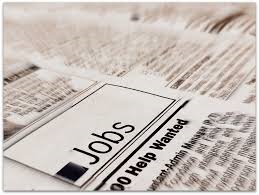 One reason why Florida may be doing so well is that the state has become a magnet for newcomers, which has helped to put Florida in the “growth” business, where new businesses and services are being created to help meet the needs of all the people relocating here.

This year, Florida’s labor force continued to grow, as 161,000 people jumped into the labor force at an annual growth rate of 1.6 percent, up 0.3 percent from December 2018.

DeSantis said while he was pleased with the jobs report, he plans to develop a long-term strategy to keep up the momentum.

“Florida’s economy is strong, but we cannot rest on our laurels,” the governor noted. “We have to build on our success by keeping taxes low and regulations reasonable, becoming the number one state for career and technical education and making smart investments in our infrastructure and environment. Only then can we ensure every Floridian has the opportunity to achieve economic prosperity.”

As the state noted, private-sector industries created the most jobs in the past year in Florida, starting with professional and business services, which added 54,000 new jobs. Other top fields included:

Construction may reflect new home building to accommodate newcomers moving here, while leisure and hospitality remain a top employer in this state that remains a major tourist destination worldwide.

And there remain plenty of jobs to be found. Florida job postings showed there were 273,740 job openings in the state in January.

Ken Lawson, executive director of the Florida Department of Economic Opportunity, said his office was making a priority of workforce development in the future.

“We will continue to work to build a resilient and diverse healthy economic environment for Florida communities all across the state,” he said.

How is Central Florida Doing Economically?

To get a better understanding of how strong the Florida economy is, one need only look to either Orlando or Tampa. The Central Florida economy remains one of the hottest in the state.

January marked 46 consecutive months of the Orlando area having the highest job creation in the state. The Orlando metro area add 49,500 new private-sector jobs in the past year, while the unemployment rate in Orlando was 3.6 percent, below the national average.

Although tourism is a top industry in Orlando with its theme parks like Walt Disney World and Universal Orlando, the industry with the highest growth over the past year in the Orlando area was professional and business services with 21,700 new jobs. Leisure and hospitality followed with 10,500 new jobs.

The Tampa area did nearly as well, adding 21,200 new private-sector jobs in the last year, the third-highest number of jobs among all Florida metro areas. Tampa’s unemployment rate was 3.9 percent in January, and professional and business services also led the way by creating 5,900 new jobs there, followed by financial activities with 5,200 new jobs.