Can Anything Stop Florida’s Economy? 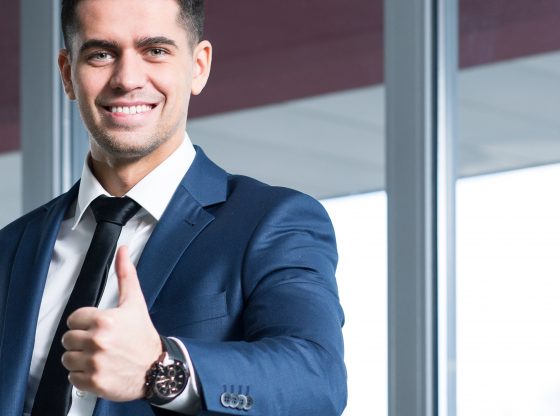 ORLANDO — Recession talk appears to be all the rage these days — sometimes from top business leaders, and more often from political prognosticators with an eye toward the 2020 presidential race and how a tanking economy will impact it.

“Nearly Half of US CFOs fear a 2019 Recession,” read a CNN Business headline in December, with the warning that if people felt good about how the economy was performing at the moment, they’d better enjoy it now, because the good times might not last.

But if the Sunshine State’s current economic roll is about to end, there were few if any signs of that in the most recent employment numbers, which show the state outperforming the nation when it comes to rising job creation and falling unemployment.

What Are The Employment Numbers in Florida?

When newly-elected Gov. Ron DeSantis took office in January, he inherited a state economy that appeared to be among the strongest in the nation. And the new governor was also able to announce that the state ended 2018 on a very high note.

While the numbers do not reflect DeSantis’ time in office — Republican Rick Scott, now a U.S. senator, was Florida’s governor in December — the state’s new chief executive promised to launch a major effort this year to diversify Florida’s economy.

“Florida’s economic foundation has been well laid, but it is time to take it to the next level,” Gov. DeSantis noted in a news release. “We need to expand and diversify Florida’s economy so that we can be more competitive with other states for the best jobs and opportunities for all Floridians.”

What Kind of Jobs Are Being Created Today?

Florida’s estimated population in 2018 was 21.3 million — and growing. Florida is currently the most populous state in the southeastern U.S., and one of the fastest growing among the 50 states. it’s been estimated that more than 900 people a day move to Florida.

In 2018, though, it’s noteworthy that Florida’s labor force continued to expand, with 140,000 people entering the labor force. That gave Florida a strong growth rate of 1.4 percent.

“These numbers are more than just statistics,” noted Ken Lawson, executive director of the Florida Department of Economic Opportunity. “They reflect Floridians’ ability to get a good job and provide for their families. Florida’s economy is attracting jobs, businesses and investments.”

So what kind of jobs is the state creating? The private-sector industries gaining the most jobs between 2017 and 2018 included:

And in December, there were 277,425 job openings in the state, waiting to be filled.

How Did Orlando Do?

Orlando remains the fastest-growing big city in Florida, having grown by nearly 18%, and the City Beautiful may be one of the best cities in Florida for job seekers. The governor’s office reported that December marked 45 consecutive months of the Orlando area having the highest job creation in the state.

In 2018, Orlando added 52,400 new private-sector jobs, reducing the city’s unemployment rate to just 3.0 percent, below both the state and national average.

The industries with the highest growth in the Orlando area have included:

There were also 44,675 job openings in Orlando last month.

It’s been said that when a recession starts to set in, job growth is a “lagging indicator” — meaning an indicator that usually changes after the economy as a whole does. And the nation’s unemployment rate is viewed as a lagging indicator, since employment tends to fall two or three quarters after the downturn in the general economy begins.

Still, right now, it’s difficult to say the good times have started to fade in Florida. If anything, the party is still on.

Florida Woman Charged With Pocketing $100K Illegally from Narcotics Affiliate
MLS: A Growing Trend to Help You Save When Handling Online Real Estate