Community theater is a part of Freeline’s mission 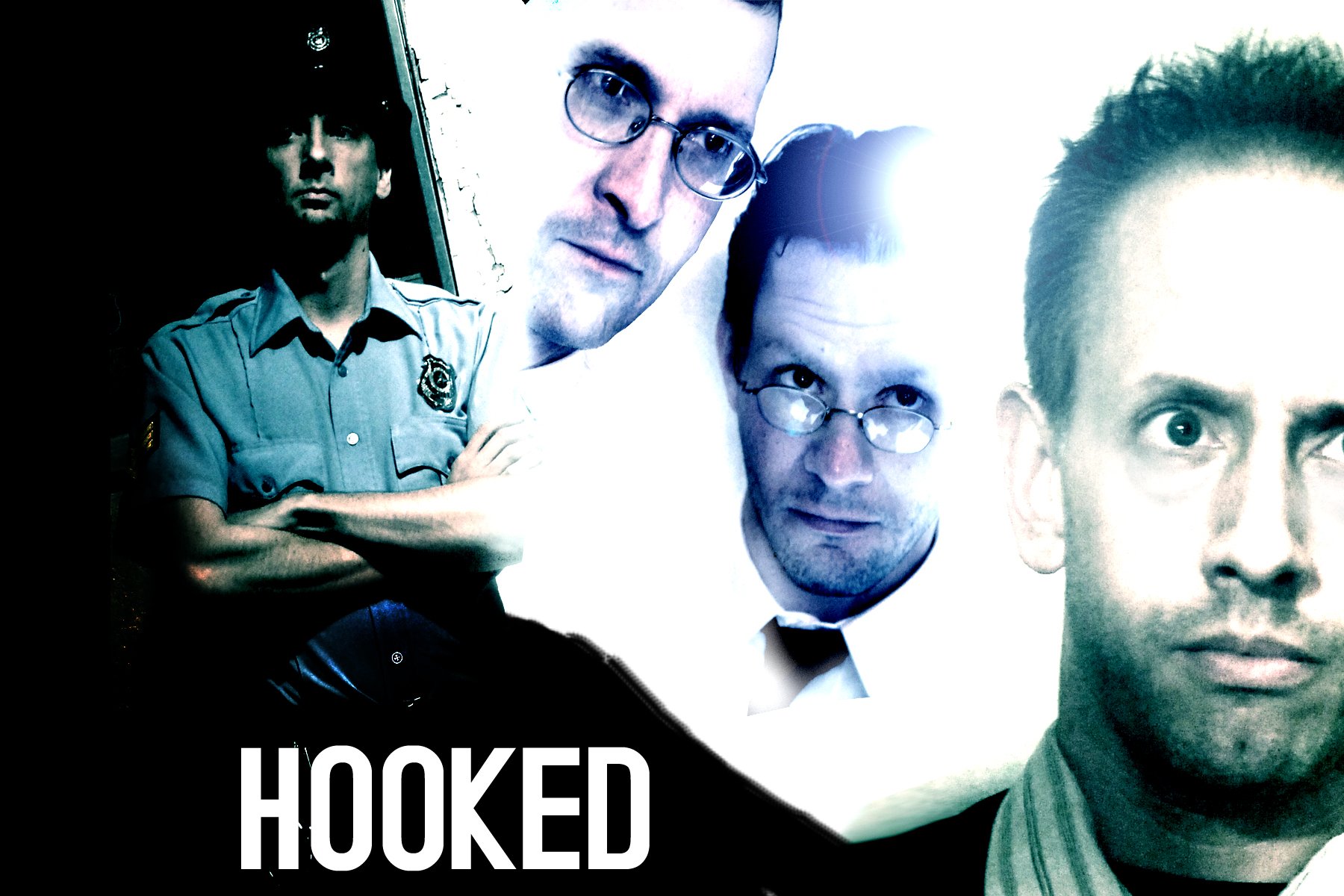 Playwright Michael W. Freeman had written the darkly comic play in the mid-2000s, and submitted it to the Orlando International Fringe Theatre Festival in November 2008. It was accepted, and “Hooked” had its premiere at the Orlando Fringe, the longest running Fringe Festival in the United States, in May 2009. Along the way, Freeman created
Freeline productions as the artistic vehicle to produce the play.

Since then, Freeline Productions was expanded to become a full service freelance writing and editing business, but it remains a vehicle for Freeman’s passion for community theater, and will continue to produce original plays in the Orlando area.Since 2009, Freeline Productions has produced three original plays that have been performed in front of audiences at Orlando Fringe.

Set in an aging hotel in Fort Lauderdale, it’s the story of handsome young stud Ryan, who is all too eager to welcome the beautiful and exotic woman he’s met at the bar, Francesca, into his room for the afternoon. What he doesn’t expect is the strange tale she spins, about the rich man staying there who took advantage of her, even abused her, who also happens to be carrying plenty of cash.

Just think, she tells her out-of-work hunk, how much better their lives would be if they could sneak into his room, late at night, knife in hand ….

The play was directed by two of Central Florida’s most highly respected stage directors, Laurel Clark and Jim Cundiff.

Orlando Sentinel critic Lania Berger praised the play’s updating of a Shakespeare classic, humor, and one of the performers in particular.

“In this re-imagining of Shakespeare’s ‘Macbeth,’ author Michael Freeman sets his scene for sex, blood and murder in a historic Fort Lauderdale hotel room in the 21st century,” she wrote.

Berger noted her appreciation for Sara Cutlip’s performance as the mysterious and enigmatic Francesca, writing, “Sara Cutlip is convincing as an exotic hooker who uses her sexual prowess to persuade the unsuspecting and ecstasy-tripping Ryan (Steve Johnson) to murder the man in room 1238, thus making himself ‘rich as a king.’ ”

Berger also noted that “I loved the ‘Macbeth’ references throughout,” and the humorous banter between the two men.
Writing in Archikulture Digest, critic Carl F Gauze praised the play as “a pretty cool ghost story” and noted, “it does not feel like one at all until the end and when the lights come up you know you’ve been on a carefully constructed ride.”

Other theatrical works by Freeline Productions:

A man enters the home of a good friend, thinking he’s alone in her house. He doesn’t sense the presence of someone else in the room … until the man clicks on the light, raises his gun and aims it squarely at our victim …. so begins “Hooked,” Freeman’s first theatrical production at the Orlando Fringe. “Hooked” was a dark comedy about online dating.

The play was directed by Laurel Clark, who is also the program director and entertainment manager of Sleuths Mystery Dinner Shows, and starred Kevin Kriegel, a veteran Orlando stage actor. The Orlando Sentinel’s theater critic Elizabeth Maupin wrote that the play “feels like seamy drama but keeps veering strangely into comedy … The tone veers wildly between jokey and hyper-charged.”

A comedy about an often unfunny situation — unemployment — “Copping A Craigie” looked at the lives of six people who were either unemployed, underemployed, or stuck in a job they hated … and how their lives come together through some bizarre circumstances as they look for a way out of the career-hunting blues.

“Copping a Craigie” sold out four of its six shows at the Orlando Fringe in May 2010. Directed by Laurel Clark, it starred Dave McConnell and Michael Colavolpe and drew positive reviews. “It’s a show that (thankfully) doesn’t have much deeper to say than people are fundamentally lazy, shallow and greedy. And who could argue with that? … Dave McConnell stands out as a particularly dim bulb of a hunk. Things get off to a slow start, but the laughs amp up as all the characters inevitably converge, British farce style, in a single apartment for the funny conclusion” … Matthew J. Palm, Orlando Sentinel theater critic

“It is true that this is not Shakespeare. But, if you can get past a few way too coincidental happenstances, you can see that playwright and director have conspired to pull every available laugh out of said situations. Of particular note among the cast is McConnell, who knows how to push the mugs without becoming, well, muggy. So, if you are looking for a nice piece of comic confectionery spend an hour with Copping A Craigie. It’ll satiate the sweet tooth” …. Paul Castaneda
“Bizarre as the story is, there’s plenty of comedy here … it has an internal logic and cohesiveness that makes it much more enjoyable than its exploitive synopsis might suggest” …. Archikulture Digest

Country Revelry Soars in The…