Bears seen trashing around in Poinciana.

Home /Outdoors/Bears seen trashing around in Poinciana.
Outdoors |
POINCIANA – In a growing community like Poinciana, the sheriff’s office may have to deal with a variety of matters, from car accidents to home break-ins.
What happens less often, said Donna Wood, is what occurred on Sunday, Oct. 7, when Polk County Sheriff’s Office deputies got two calls about something rather unique: black bear sightings.
There was at least one black bear, described as being around 250 pounds, seen rummaging through garbage cans in areas that included Redwing Court, Starling Court, Spoonbill Court, and Sheldrake Road in the southwestern part of Poinciana.
The community of 10 villages is divided between Polk and Osceola counties. In the southwest part, there’s wilderness areas nearby.
Wood, the public information officer for the Polk County Sheriff’s Office, said there’s actually a lot more rural sections to this large county, hospitable to wildlife, than many city residents assume.
“For the most part, Polk is considered a very rural county, but we certainly have larger municipalities and communities that are not within the city limits but are within unincorporated areas that are quite urbanized,” Wood said. “It’s important to realize that as people are in what was once considered a wooded area, it’s possible they will run into wildlife. We live in Florida. These are animals we see on a daily basis, although we don’t often hear about bears. They are thought to be a lot more shy around humans.”
But this particular bear, Wood added, may simply have been hungry. One of the residents who called in the bear sighting also reported that his trash can had been turned over, and opened several times within the past two weeks. It was his first bear sighting since moving to Poinciana eight years ago, Wood said.
And that, Wood said, offers a cautionary lesson for other residents of Poinciana or Polk County – be aware that what will attract a black bear is quite simple: food. Wildlife are attracted to any food sources, including what is left in garbage cans.
“Obviously, they were seen, or it was seen, near trash cans and in the trash cans,” Wood said. “Securing kitchen waste is very important, and certainly stay away, don’t approach a bear. Don’t cut off an exit for them, either.”
Foods being thrown out, Wood said, should be kept indoors until the waste is ready to be removed so it doesn’t sit in the garbage can for days.
It’s also a good idea, Wood said, to report bear sightings to the Florida Fish and Wildlife Commission, which can be reached at 850-488-4676; the FWC Southwest Region Office at 863-648-3200; or the Wildlife Alert hotline at 888-404-FWCC (3922).
Deputies who went to Southwest Poinciana to investigate the bear sightings on Oct. 7 and Oct. 8 and conduct patrols in the neighborhoods encountered a single bear and used air horns and sirens to drive it off. The bear ran off as soon as it spotted the deputies, Wood said.
“The bear we encountered was not aggressive and did not display any aggressive behavior,” Wood said.
However, as a precaution, deputies increased patrols in the areas near school bus stops.
The Florida Fish and Wildlife Commission notes on its Web site that if Florida residents do come in contact with a bear, they should stay in a safe place if that’s where they are – or try to scare the bear.
“You want to let the bear know it is not welcome in your yard, so scare it away by yelling, banging pots and pans, use an air horn, or anything else that makes a lot of noise,” the commission notes. “Once the bear leaves, take a look in your yard to ensure there is nothing that might be attracting the bear. If you see a bear is eating something on your property, take note of what it is and secure it once the bear leaves.”
Residents should never approach a bear or try to surprise one, and do not try to play dead.
“Black bears eat things that play dead or are dead,” the commission notes. “Bears are wild animals and must be respected. Even though they are typically quiet and shy animals, they have the potential to seriously harm humans. Do not take unnecessary risks! While there have been no predatory bear attacks on people in Florida, people have been bitten and scratched by bears. In all cases, bears were defending themselves, cubs, or food sources.”

Breast cancer survivor inspires women to keep fighting, and to be there for one another.
Something TRULY wicked this way comes … to the Orlando Shakespeare theatre. 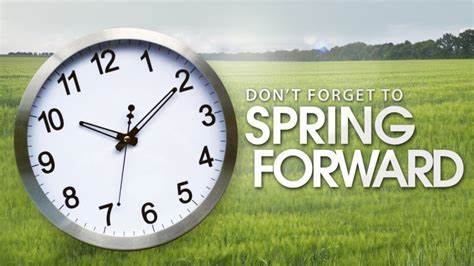 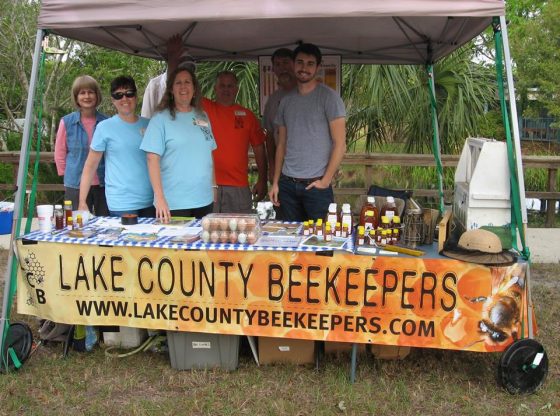